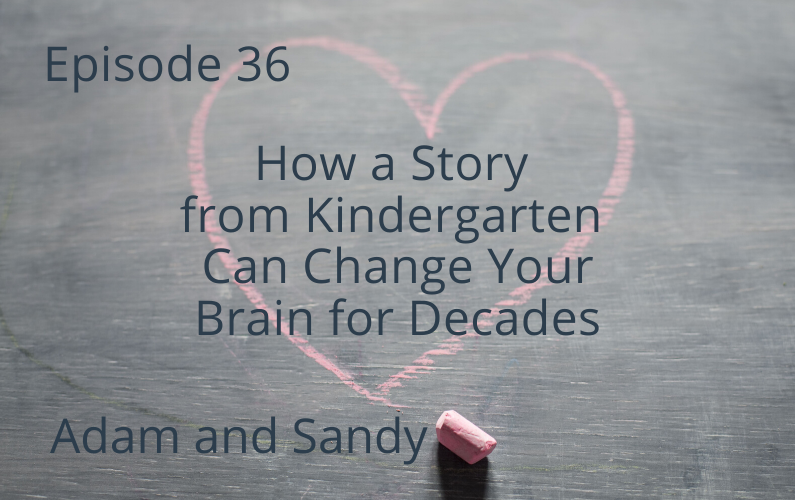 This is really two episodes in one. In the first half we talk about sexual abuse that doesn’t involve physical touch, also known as subtle sexual abuse or covert sexual abuse. In the second half, Sandy graciously reads a story from when she was in kindergarten. And as we reflect on Sandy’s story, we see how a single story can affect your brain for decades. As Sandy puts it, “I don’t think I was ever the same after that day.” 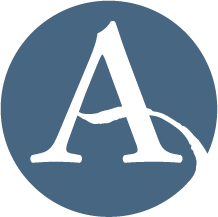 For help with engaging your story in a group setting, consider the Allender Center’s Certificate Program.

Leave an honest review on iTunes. Your ratings and reviews really help and I read each one.